Ingredients to Make a Business Successful 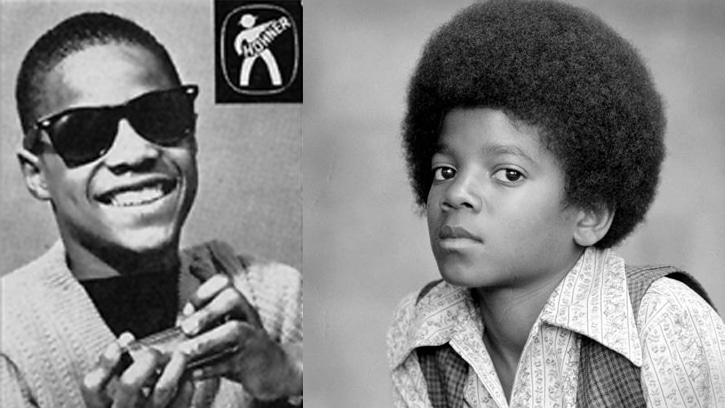 Substance of the Small

Last month I watched the special Grammy Salute to Stevie Wonder. Watching Stevie reminded me of another great artist, Michael Jackson, who also began his incredible career at Motown. Now I’m old school and I know many of you who are reading this article either do not know much about these two music icons or you may know them only as the mega stars they became. As for me, I remember them first and most fondly as Little Stevie Wonder and Little Michael Jackson. 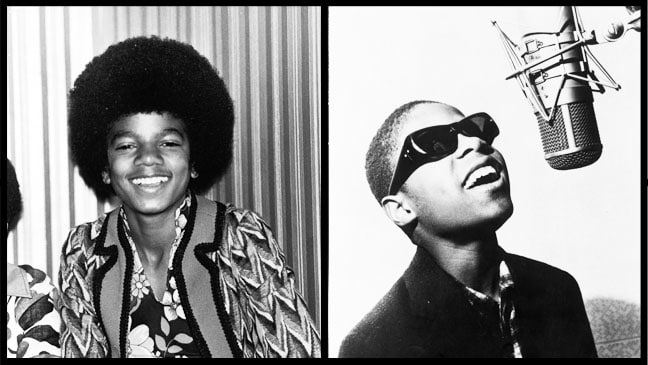 Of course the term “Little” denoted their young age, as well as their diminutive size. However, the endearing label also was descriptive of their youth and the start of their entertainment careers at such early ages. In this regard, the moniker represented the smallness in years of their time actually being in the world. During those “Little” years both of these stars planted and nurtured the seeds for their impending greatness. Even after experiencing unprecedented success when they debuted, while they were young in their years, Little Stevie and Little Michael focused in on developing the substance for greatness. Neither rested on the laurels of their first record (hope you all know what an album is).

In their quest to develop substance they practiced; they studied other great artist and all there is to know about music. They developed a style, learned new ways to produce, play and perform music; each new music release was better and better and showed great growth in their profession. They developed substance during the early years, the “Little” years. As a result of the developing substance during that “Little” stage, both went on to achieve a level of success and accomplishment that others are measured against in the music industry.

Michael Jackson became one of the few, if not the only, universal artist the world has ever known. Someone who is known and loved in all parts of the world and his music still reigns today. Stevie Wonder has one of the most substantial music catalogs in the music industry and is considered by most to be a musical genius. The substance of their greatness was developed when they were “Little”, small and led to careers that span better than 50 years.

Which other artists do you know who produced albums of such consequence and magnificence that the 30th and 40th anniversaries of their release is noted and celebrated? Well there are two, Michael’s “Thriller” and Stevie’s “Songs in the Key of Life”. In addition, even during the “Little” (small) stage they received great rewards in the form of Grammy Awards, record breaking sales and incredible riches. 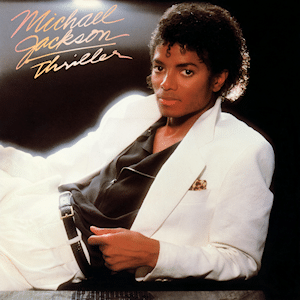 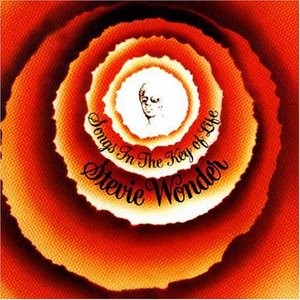 An Appreciation for the Substance of the Small

Business owners, entrepreneurs, whatever label you prefer, can learn a valuable lesson from Stevie and Michael. So often I encounter entrepreneurs who have started a business but their attention is concentrated on getting to the next level; becoming the owner of a larger business than the one they have today; or expanding as quickly as possible.

Instead of focusing on developing the essential ingredients to make a business successful, they are pursuing heights that cannot be reached without the proper foundation. If you want to have greatness in business, develop an appreciation for the substance of the small. In other words, build your business with substance during that “Little” (small) stage. That is, produce great products and services; know your customer/market; create solid systems managing finances, profit margin, pricing, and cash flow; commit to you and your business being better and better each day; set a high standard for performance for you and your staff.

Remember, things are small before they become large. Build in substance when your business is early in its existence and growth will take care of itself. Little Stevie Wonder and Little Michael Jackson have shown us what an appreciation for the substance of the small can do.

This site uses Akismet to reduce spam. Learn how your comment data is processed.

Earl Boyd is the owner of The Prime Group, a strategic planning and marketing services firm, creator of the 5 Step Business Start and Director of Entrepreneur Services at Entrepreneur Works. (more about Earl...)